When I drove Uber, I’d play a game.

How much can I learn about this person?

Every 10-minutes (give or take depending on the destination) there’d be a new person sitting beside me and I’d take them to where they wanted to go.

In that 10-minutes, I’d ask them questions, starting with the standard then getting deeper. I treated every answer as a piece of thread, pulling on it to find the next question.

The same working at Apple, every 10-minutes, a new person.

How much can I learn about this person?

Occasionally they’d tell me something and follow it up with “I’ve never told anyone that before.”

Confessional in a cab.

Would I share these stories? No. Of course not, they’re not mine to tell.

But I did learn how to create an environment where they were safe for others to share with me.

We’ve all been in a conversation where we’re talking but the words fall flat. And we get the message to stop without it being said.

Listening ears and attentive eyes say "tell me more" without saying it.

You’ll find even the quietest person will talk at length if they know they’re being heard.

It doesn’t end at conversation though.

People step into whatever spotlight you shine on them.

If you treat someone as a low breed, they’ll act like it.

If you treat someone as capable, they’ll live up to it.

If you allow others to walk all over you, guess what route they’ll take?

I used to love it when someone would tell me “you can’t do that.” It would make proving them wrong all the more fun.

But then I had a boss who would challenge me and whenever I voiced my concerns he’d tell me, “I think you can do it.”

After a while, I realised the challenge plus the head nod of support had the same or even better results than me proving the “you can’t do that” wrong.

And then I remembered all of the times someone told me “you can’t do that” and I listened.

So why start off on the wrong foot?

If someone can’t see the light within themselves, shine it on them. 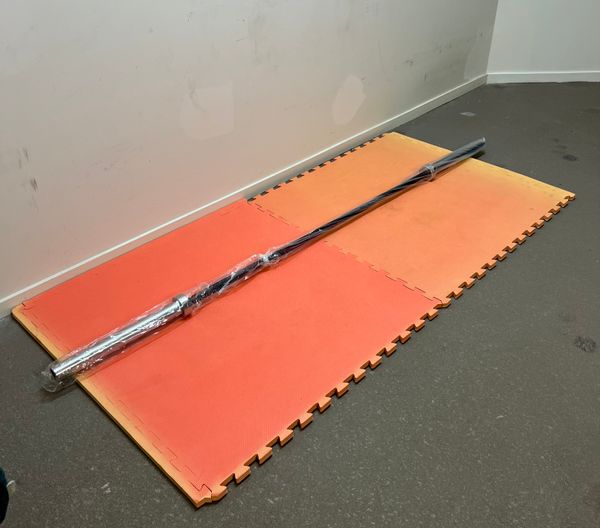 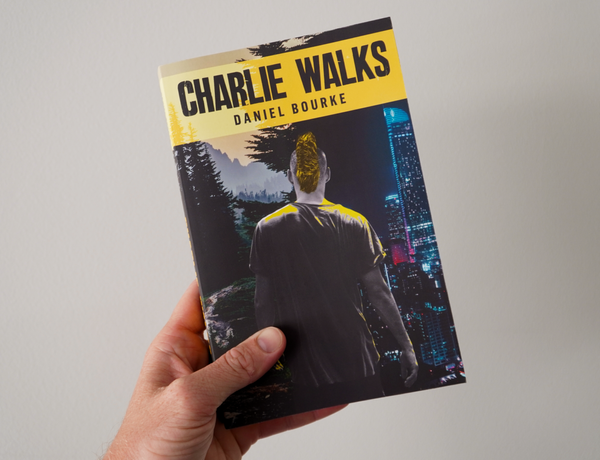 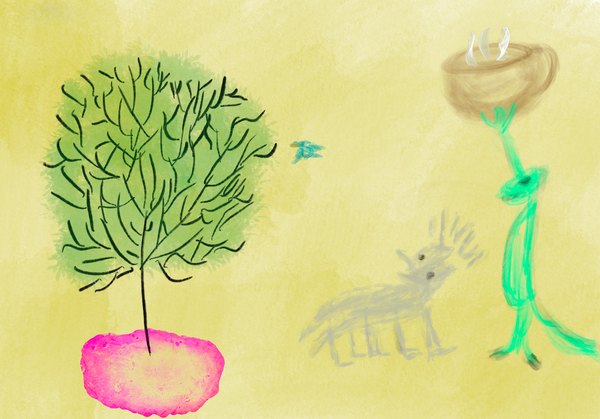 And getting better at stealing ideas and ideals.