Thinking about trying your own extended fast? Well, you're about to dive into the article/diary/question and answer style documentation of my first 5 day fast.

I've started by answering some of the questions I would've liked to have known before starting a 5 day fast and then finished with a day by day journal entry and some extra resources you might want to check out to learn more.

Disclaimer: What you're about to read is not medical advice, only anecdotal stories from my experience during my first five day fast, I am not a doctor. If you're unsure about anything, seek professional medical advice.

Want to watch it happen?

There's a video diary/mini documentary to go along with this post. It captures a few of the emotions and day to day activities Sam (my little brother) and I got up to throughout the five days.

Why did you do a five day fast?

Aside from the plethora of health benefits, the main reason was to see what it was like to go five days without food.

If you had told me 3-years-ago, I'd have gone five days without food an operated almost as normal, I'd have told you to f*ck off.

How did you start the five day fast?

Since I decided to fast from Monday to Friday, my last meal was Sunday night. I kept it low carbohydrate (chicken and greens).

The idea here is to lower the amount of excess glycogen your body stores so you can enter ketosis faster, usually one of the hardest parts of an extended fast is switching from using glycogen as a primary fuel source to using ketones.

On Monday morning I went for a long walk (90+ minutes but could've been longer) to continue to burn off excess glycogen.

High intensity exercise on the first morning would also be a good idea.

How much weight did you lose during the fast?

My average weight across the five days were as follows:

I've put averages because I'd usually weigh in the lightest upon first waking up and going to the toilet. Then throughout the day as I drank water, my weight would go up.

What did you consume during the fast?

Water, water with sprinkles of sea salt (2-3 sprinkles at a time, I never measured it), sparkling water, ice and standard magnesium tablets (2 per night on days 2, 3, 4).

Did you exercise during the fast?

Yes. Every morning started with a slow, below stressful walk.

On night 1, I played touch football for 40-minutes. And then on days 2, 4 and 5, I lifted weights and went to Brazilian Jiu Jitsu training.

For weight lifting, I stuck with compound movements such as deadlifts, pull-ups, bench press and walking lunges. The volume and weights were about 70-80% of what I'd usually do, 20-25 minutes maximum.

Getting started was a little slow but once the blood was flowing, I felt incredible.

During the fast, I always felt the best after exercising.

What was the hardest part about the fast?

Of course, stopping is perfectly fine, you can stop at any time. But I knew I wasn't going to.

I think the fact I knew I'd only just crossed halfway and the two people I'd started with stopped played around with my head. So I took a nap and continued.

Missing out on meal time rituals is also a hard part. Eating food with family and having a meal after a workout or as a reward for finishing a task is among my three favourite things in the world to do. Sitting down with the family whilst they eat dinner and you sip water is also an interesting experience.

How did you spend time during the fast?

A lot of time is spent doing nothing. You'd be surprised how much time you spend eating. Between shopping for food, meal preparation, sitting down to eat and cleaning up. When you're fasting, none of this happens. So I found myself with plenty of time on my hands.

It was also cool to study the information offered by the Zero Fasting app whilst I was going through the fast. The app updates as you enter different stages and tells you about each one. Each day I found myself reading the blog posts and watching the videos on the app telling me about what was going on inside.

How were your concentration levels during the fast?

I tried to keep the five days as normal. Meaning, I'd do all the regular things I do: reading, coding, writing. I found little to no change in my cognitive abilities. If anything, I was able to concentrate more since I had more free time.

What did you break the fast with?

I'd read on the Zero Fasting app, after an extended fast, you want to break it with a simple food, for example only one kind of food rather than multiple.

And if you feel fine after eating only one kind of food, you can start introducing more.

An hour after breaking the fast with steak, I felt great, so I ate some salad and almond butter.

I can confirm: hunger is the best seasoning (even though I wasn't hungry).

On a previous fast my sleep was interrupted but this one was different. I noticed no major changes to my sleep. Maybe the magnesium tablets before bed helped out.

I did find myself waking up a little more dehydrated than usual, which meant getting out of a bed was a little harder.

What were your blood ketone measurements?

I only started measuring blood ketones at the end of day 2, which is about when ketosis starts to kick in.

My measurements ranged from a minimum of 0.2mmol/L on the night of day 2 to a maximum of 3.4mmol/L on the morning of day 4 to 2.1mmol/L just before breaking the fast.

What was going to the toilet like without eating anything?

Uneventful. Not much happened. I missed the toilet up until the morning of day 4 and day 5.

Did you ever get hungry?

Only on day 1 lunchtime and day 2 lunchtime, but even then, it felt like being hungry out of habit (I usually only eat lunch and dinner) rather than actually being hungry.

It's counterintuitive, but the further you go along, the less hungry you get. It turns out the hunger hormone Ghrelin (the signal which tells your body you're hungry) drops to levels close to that of after a meal after ~72-hours.

I felt the least hungry after training or exercise. Even at the end of day 5, after finishing a Jiu Jitsu session, I didn't feel hungry at all.

What was the best part about the fast?

Feeling in tune with nature. It's indescribable but I felt as if I had nowhere to be and nothing to do, completely at peace but also ready to hunt if I had to. My primal instincts began to kick in.

Would you do it again?

I took notes throughout and at the end of each day to describe how I was feeling. I've copied them unedited here.

Every morning of the fast, including the morning after breaking the fast, we took progress shots. My goal wasn't weight loss or any kind of major body changes but it was cool to see everything tighten up.

If you want to learn more about fasting, its benefits and what happens during extended periods without food, I'd recommend the following resources.

If you have any questions or would like to know more, feel free to ask. 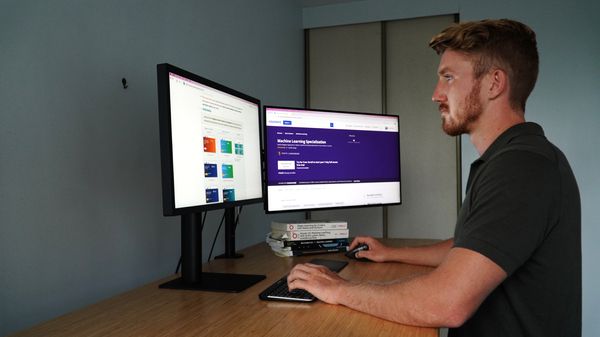 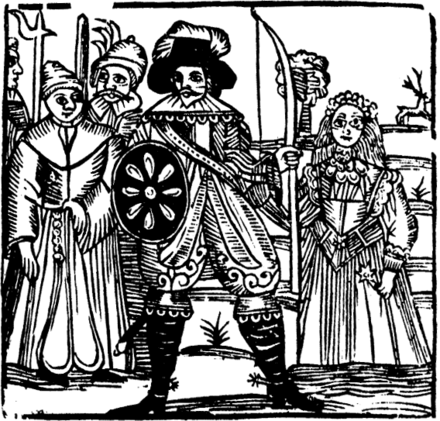